Growing up in the Southern Region of Italy, most of Saverio’s time was spent venturing in the countryside. A very poor region butrich with endless opportunity to engage with nature. His Uncle’s goat farm provided an abundance of entertainment which together with his siblings and cousins proved to be an experience that would not leave his side, ever!

Migrating from Italy in 1983, that experience lives throughout his family and work. Seeking to always engage with fellow friends that share the respect for nature.

The purpose of Billion Bees foundation is “giving nature back the upper hand”. This is accomplished by educating, allowing young people to explore, and by connecting communities. The collaboration of community allows the vision to propagate exponentially large numbers of Australian Stingless Bees to restore and rejuvenate, sensitive environmental areas either affected by nature or human intervention including development, bushfires and drought.

Saverio’s passion for native bees began with his 4-year-old Edoardo who calls himself, the barefoot insect man.

Struggling to find something suitable for Edoadro’s birthday gift, Saverio’s memory of an aboriginal workshop led to the perfect gift for his boy – a native beehive. We now have thirty-four hives just in our backyard. 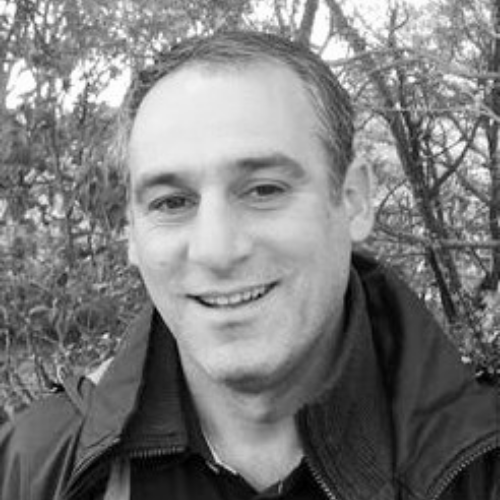 Peter’s colourful and highly technical career began as a Civil Aviation Apprentice. He then became a Water Rights Cadet for Water Conservation and Irrigation Commission of Australia. He later joined the RAAF, training in Electrical/Electronic Engineering and studying at RMIT University.

Peter was poached by the Road Safety and Traffic Authority in Melbourne to develop the new Traffic Signals group after owning an electronics design and manufacturing business. Subsequently returning to Sydney to work at the Department of Main Roads, he project engineered the development of high-speed truck weighing and traffic counting systems, before eventually going back into business for himself.

Peter has been keeping Honeybees for ten years and is a licensed beekeeper. He re realised that Australian Native Bees were more critical for indigenous flora than the honeybee, and now has many colonies that are ever increasing with the Billion Bee Foundation.

Peter has forged strong connections with early Meliponists and works to reflect their practices of breeding sustainably through careful budding process called Education. 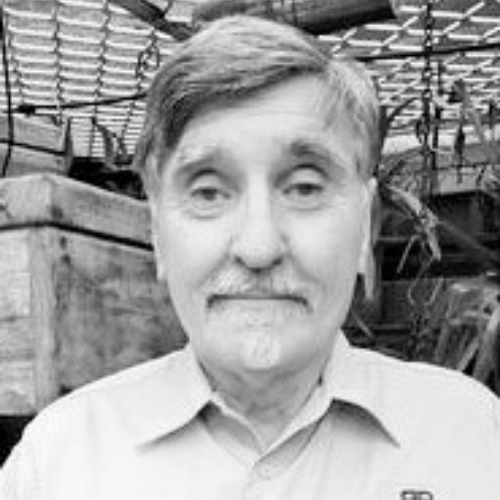 After attending a Stingless Bee Workshop in 2017, Eilis read all the books and purchased her first hive. She now has many hives. Growing up in the Blue Mountains, she was devastated by the Black Summer bushfires and reached out to the Sydney Native Bee Community, asking if anyone in the community was organising any response to help our Australian Stingless Bees. Fortunately, Saverio Russo from the Billion Bees responded. They commenced work on the initiative, immediately. 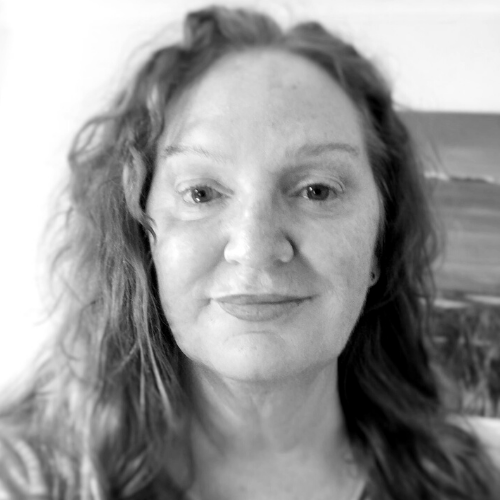 Bob the Beeman is the Billion Bees mentor and Chief Bee Scientist. He has been working with native bees for over forty years. His aim is to rescue and relocate as many colonies as possible of bees in hives that are under threat. His philosophy is that if a tree must come down, then he will rescue the bee colony. He always works for a safe outcome for the bees.

An agricultural scientist, Bob has dedicated his life to understanding all that is needed to box a colony of rescued bees and what is needed for the colony to be saved, relocated and to produce honey. Over many years, Bob has researched and engineered optimum box designs for Stingless Bees. We base our box designs on Bob’s amazing research.

Bob has identified that in Australia; we have little information on conditions that exist within the hive. Right down to the temperatures needed, and how the bees ‘ventilate’ their nests.

He is seeking to increase the? range of genetic material from native bees and to get as many species as he can to further his research. 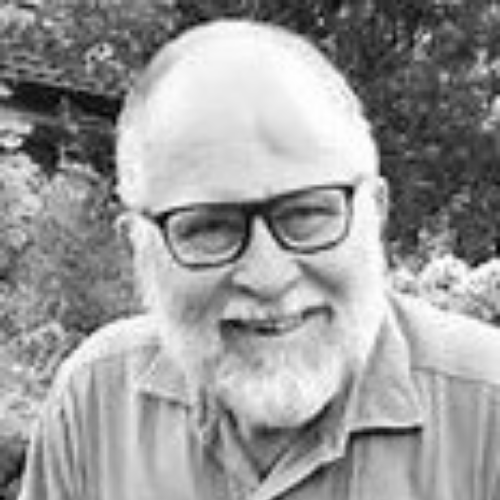 The Billion Bees Foundation are supported by some amazing Meliponists (native beekeepers) who work with us to keep up the rescue and supply of native stingless bees breeding for our programs.

This fantastic group of conservationists hail from all parts of the east coast of Australia.  They have joined us from far North Queensland, Fraser Coast, Brisbane and New South Wales, Northern Rivers, Northern Beaches, Blue Mountains and Greater Sydney.

Our Beekeeping family is growing, and we are grateful for their dedication, expertise, knowledge and friendship in joining us to become key members of the Billion Bees Foundation Family.

"The Billion Bees Foundation acknowledge the Traditional Custodians of the land on which we stand and pay our respects to Elders past and present.

Always was - Always will be."